by The Noble Son 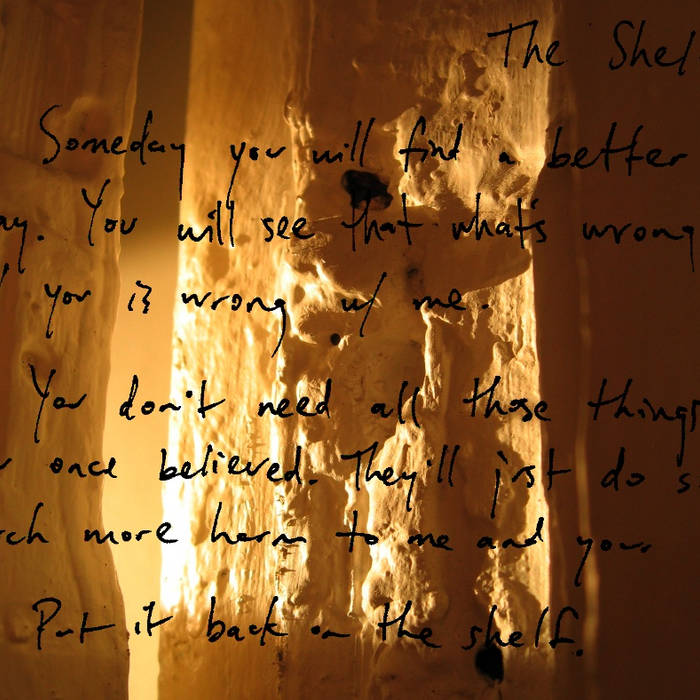 The Noble Son was a project I started in Japan in 2005. Frustrated with having no band to play shows with, I starting writing songs meant to be played with a looping station. The idea was to be able to perform solo, but still be able to create a full sound. This was probably about the same time that Imogen Heap, Owen Pallett and loads of other musicians were thinking the same thing. (Can I say 'great minds think alike' without sounding too egotistical?)
In October 2006, I released a three-song EP. Not long after, I moved to Turkey. After half-heartedly keeping up the looping idea, I moved away from looping and starting viewing the studio itself as an instrument. Changing my ways felt like a sea-change; in January 2008, after the release of "The Shelf," I officially retired The Noble Son.

Written and performed by Gene Kondusky. Recorded and mixed by Dave Draves at Little Bullhorn (Ottawa, Canada). Mastered by Tony Gillis at The Vault (NYC, USA).