In the Shadow of the Mountain 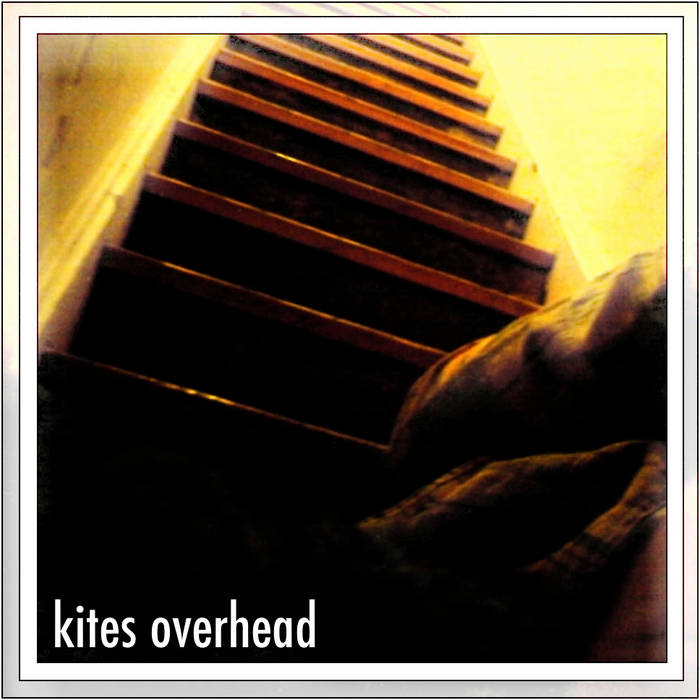 After performing and recording for two-and-a-bit years as a solo ambient acoustic loops project called The Noble Son, I started to re-examine my songwriting style. I was feeling more and more like I was obsessed with creating music that I could perform solo on stage, and less about music that I just really felt was my best effort, and so began to feel quite constricted by this project I once felt was liberating.
Beginning in 2007, I invested a lot of energy into music production technologies, and in doing so, began to think about the studio itself as an instrument. Due to this paradigm shift, I started to explore all sorts of avenues that I had previously closed off to myself: from things as simple as traditional song structures, to more complicated things like audio manipulation techniques. No longer caring about whether I could replicate my studio sound live opened up a new world of possibilities!
A large part of my year of living in the arctic was spent honing these studio skills, and developing the songs that you are currently hearing. Knowing very early in the process that the result was really miles away from what I was doing as The Noble Son, I cast off the moniker, and called the new project Kites Overhead. The name is inspired by a particularly beautiful scene from the Sigur Rós documentary "Heima."
I hope you enjoy the new music, and would love to hear what you think. You can reach me via the contact link on the right-hand side of this page.
Thanks very much!

Kites Overhead is Gene Kondusky.
Recorded and mixed at Hotel Benson (Ottawa and Montréal). Mastered by Harris Newman at Grey Market (Montréal).
Additional musicians: Gia Greer (backing vocals on “Thaw”) and Sandy Mercure (backing vocals on “Grand Canyon”).
Tracks 1 and 2 also appear on the upcoming album "You are a secret, and you must never tell it." © 2010 E.M. Kondusky / Home Is Not Here. Composed by Gene Kondusky.
"Grand Canyon" is written by Stephin Merritt, © 1999 S. Merritt. Published by Gay and Loud (ASCAP).
Re-distribution for personal or otherwise non-commercial use is welcomed.